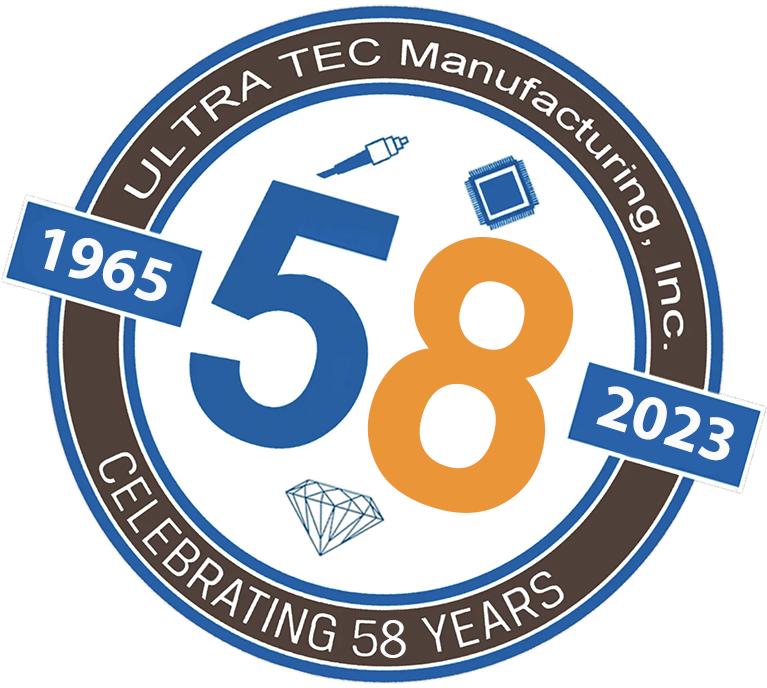 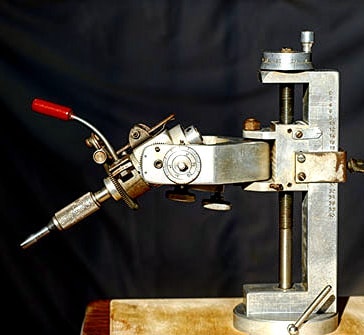 The ULTRA TEC Faceting Machine was developed by an aerospace laboratory technician and amateur faceter, Howard Stanley.  His unique design was patented in 1965 when the first ULTRA TEC Faceting Machines were sold.  In 1972 the company was sold to aerospace engineer Joe Rubin.  Set up as ULTRA TEC Manufacturing Inc., the company has been in continuous operation since then — family owned and operated – devoted to producing the finest in faceting technology. 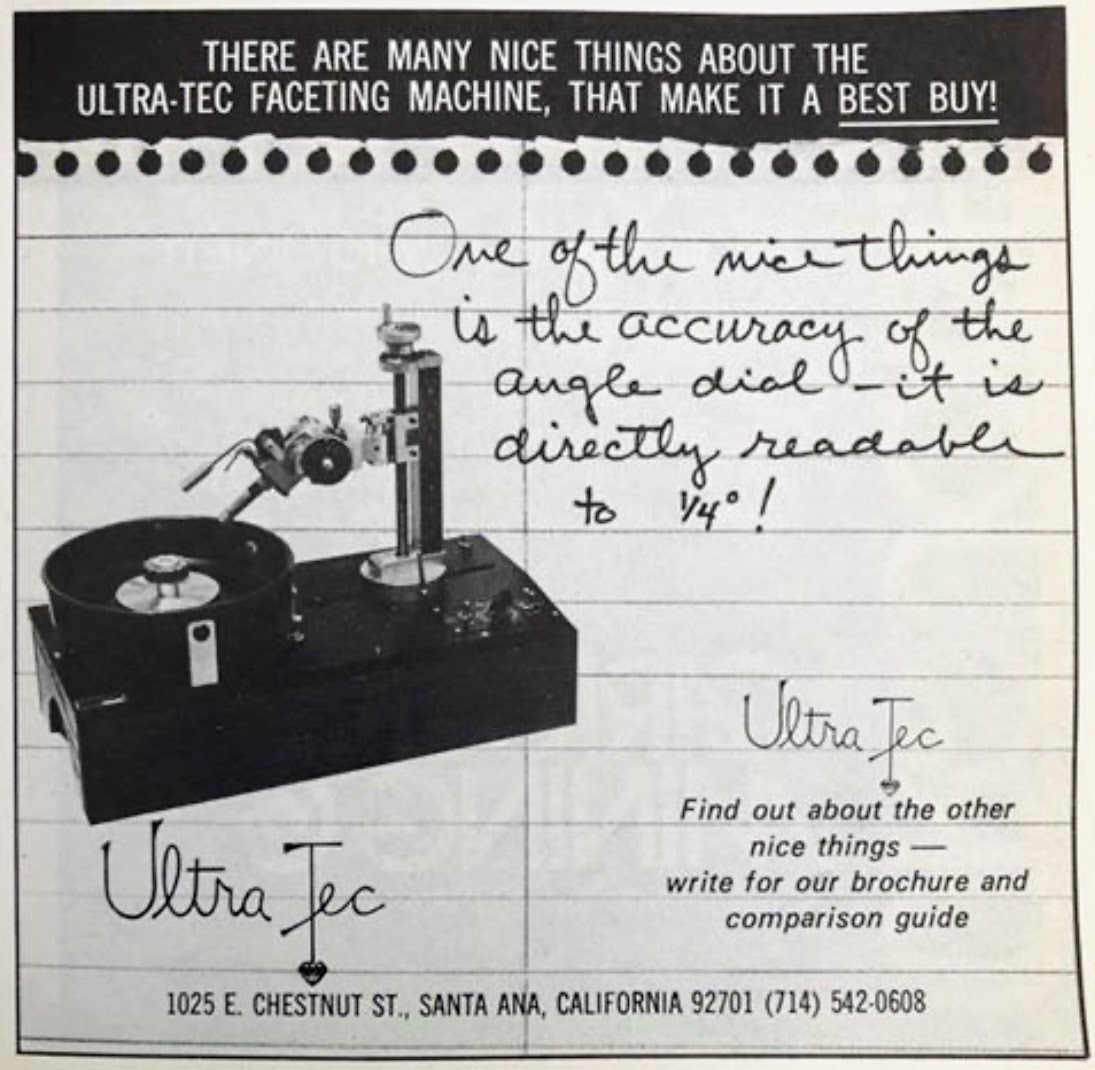 During the 1970s, “Faceters Fairs” appeared on the scene, and with them, faceting competitions were popularized.  These competitions, in which ULTRA TEC users were the predominant award winners, helped bring about an upsurge in popularity for ULTRA TEC – and our place in the world of faceting machines became established and grew.   Since then, and to this day, ULTRA TEC has been dedicated to continuing an active engineering program – developing improvements in performance – something for which ULTRA TEC has become well known.

All of the machined parts are made in ULTRA TEC’s own machine shop in Santa Ana, CA, on modern computer-controlled machines, held to dimensional  accuracies that could only be dreamed of in earlier days.  ULTRA TEC quality is something that that people have come to know and expect. 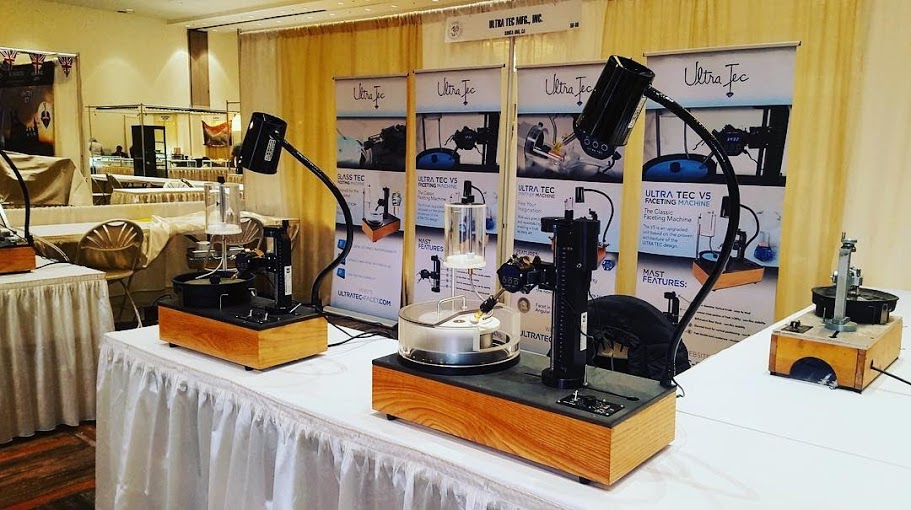 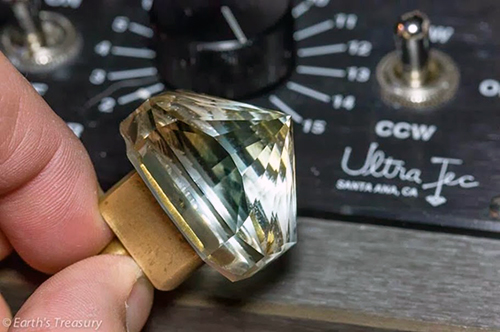 While other faceting machine manufacturers have come and gone, ULTRA TEC has endured, becoming the oldest in terms of continuous management and production.  So, ULTRA TEC owners can not only count on advanced engineering and excellence of manufacture, but can count on ULTRA TEC’s being there for generations to come.

0
Your Cart is empty!

It looks like you haven't added any items to your cart yet.